COVID Update: Book EXIT with confidence. Reschedule up to 24 hours in advance.

The History of Escape Rooms 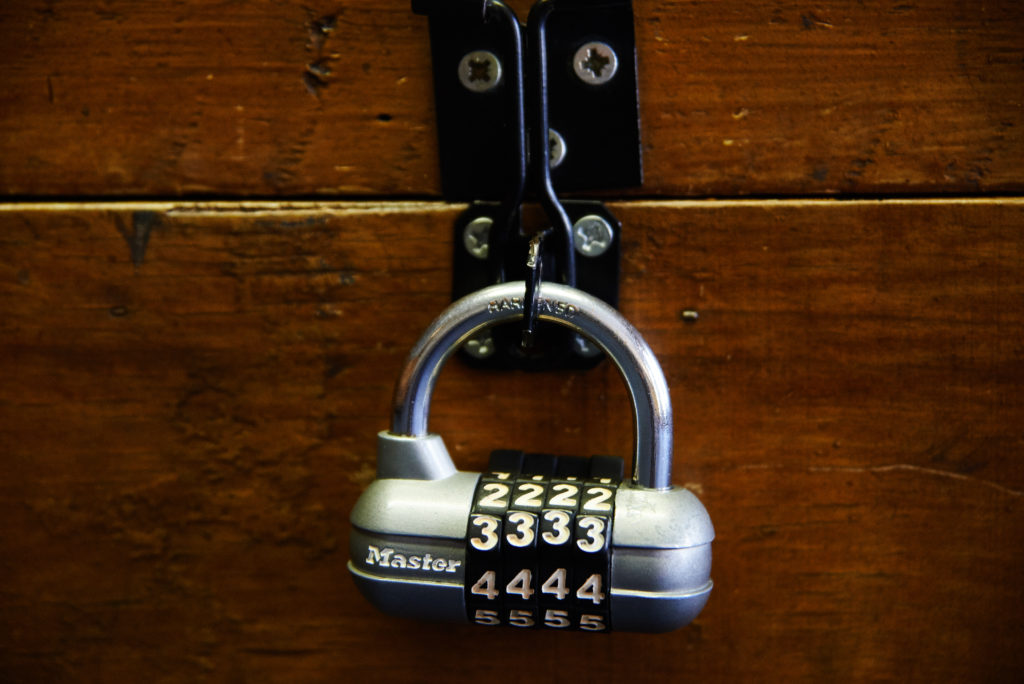 We’ll journey through the history of escape rooms, taking a look at their origins and influences. We’ll also explore some of the things in popular culture that have helped grow escape rooms!

The idea for live escape rooms stemmed mainly video games. Earliest examples come from mystery type games such as John Wilson’s Behind Closed Doors. Behind Closed Doors bares all the hallmarks of an escape room, you are trapped in a single location, a toilet in this case, and need to escape solving puzzles and finding helpful items.With it being 1988 the game was text only but allowed you to type commands such as “examine doors” in order to solve the challenges.

The next game along a similar theme is Myst a 1993 game where you have to solve puzzles in order to make it off an island. This is a really cool game to check out. It was praised at the time for its level of immersion and even helped pioneer the use of the CD-ROM.

However, the game most linked to live escape rooms is Crimson Room. Created in 2003 by Toshimitsu Takagi you wake up in an odd, unfamiliar room with no memory of how you ended up there. You need to look around the room, collect and discover objects and find an escape. It can still be found online and started a puzzle movement in Japan known as Takagism (after its creator).

In 2007 the first real escape game was designed by a company called SCRAP in Japan. The story seems quite complicated, but from what we can make out you had to solve challenges in order to turn back time and stop a student from being shot by their teacher. SCRAP still make escape games today and have even been involved in creating an escape experience at the AT&T stadium in Texas for hundreds of people. After SCRAP’s success, escape rooms spread across Japan and became one of the favourite activities of 25 – 30-year-olds across the country.

From here the games spread to Europe with the first room (ParaPark) opening in Budapest in 2011. Although the owner says he wasn’t inspired by the Japanese rooms they certainly share a very similar concept.  The rooms took off in Budapest becoming extremely popular. It’s no surprise that the city that’s home to the creator of the Rubik’s cube fell in love with the puzzle rooms, and Budapest has since become the world capital of escape games.

In 2012 the rooms arrived in America and began to expand on a global scale. In 2013 they were only 7 in the UK and, according to exit games, has since grown to over 1000 different games in the UK in 495 venues.

Escape games are no longer for a niche market and have attracted interest from all over. Popular TV shows such as The Big Bang Theory and It’s Always Sunny in Philadelphia have featured escape rooms during episodes and escape rooms have even been commissioned to help promote popular shows and movies.

HBO created a Game of Thrones escape room based around Castle Black, and the Sherlock TV show partnered up with Time Run to build the set and get the actors to provide in game voiceovers for the Game is Now in London. On top of this Hollywood has taken further advantage of the escape room craze by releasing a couple of horror films (both called Escape Room).

There have been plenty of other influences of escape games that deserve a mention! Films such as Tomb Raider and Indiana Jones have provided inspiration for plenty of escape room sets and puzzles, with our own Fiorella’s Cave being loosely inspired by both.

Detective stories such as Sherlock Holmes have also influenced escape rooms. A good detective story makes you try and work out the answers before the hero and provides a few twists along the way. The only difference with an escape room is that you’re the hero!

Some classic TV shows have also helped influence escape rooms. The most obvious being the Crystal Maze, where contestants had to complete challenges in order to get to those all-important Crystals. (There are now even a couple of Crystal Maze’s you can experience for yourself in both London and Manchester.) Fort Boyard was also massively popular, and share lots of similar elements.

The Future of Escape Rooms

Who knows what the future holds? But as escape games become more popular, and the bigger brands in Hollywood get involved there could be some amazing rooms coming out. There’s also more of a movement towards live theatre as oppose to just escape rooms, with live actors and bigger sets. Some ideas are even to have weekend long, large-scale escape rooms.

Whatever happens, we look forward to some of the fun and crazy games of the future, and hopefully come up with a few ourselves!