5 Facts About the Grimm Brothers That Will SHOCK You! 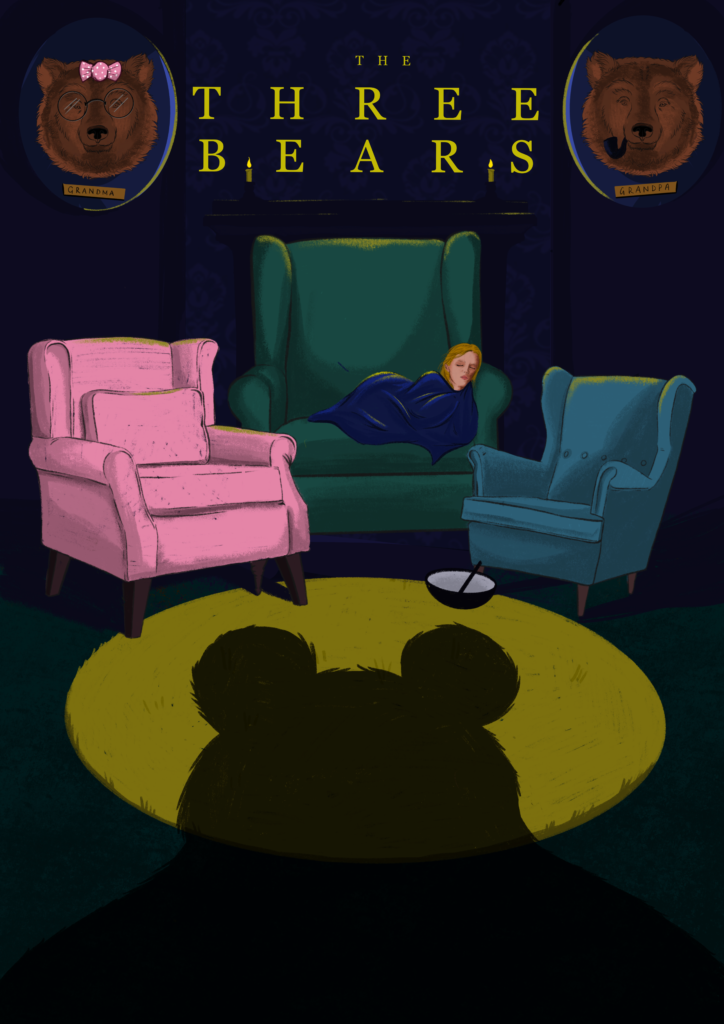 With the upcoming release of our new game, The Three Bears, we’ve taken a look into the famous fairy tale writers. Thanks to the Grimm Brothers Fairytale book produced by Jacob and Wilhelm Grimm we are dedicating this post to some interesting and relatively unknown facts about the two!

The Grimm Tales was never actually meant to be used as children’s stories! Upon their first creation, they were simply a collection of stories with the intention to preserve the spirit of the Germanic people, not written by the brothers but simply folklore brought together. It was part of a scholarly project carried out by the brothers, which didn’t focus primarily on the stories themselves. The main purpose of this research project was linguistics and this book was simply a by-product which they produced along the way.

Despite not writing the 210 various stories, the brothers did change some major facts within a few of the fairytales! In both the Snow White and Hansel & Gretal original stories, the evil stepmothers were initially just their mothers. This, however, was changed by Jacob and Wilhelm, with the intention to protect the sanctity of motherhood.

It is also believed that this purification occurred due to the brothers devout Christianity. Other changes were also made to the stories within the book, not made by the brothers but more so the producers as the stories became more popular for children. One of these was that, in Cinderella, the ugly stepsisters initially chopped off parts of their foot in order to fit into the slipper!

The brothers lived in severe financial hardship and poverty for a significant portion of the lives, particularly while trying to develop the book. They both lost their jobs at the University they worked at due to a political dispute and were living off one meal a day when the Grimm Fairytales book was finally published. It was very lucky for them that it took off in the way it did!

Alongside the book of fairytales, the brothers began the foundations of a German dictionary. This dictionary grew and grew, ending up extremely large and was only completed 120 years later! This was long after both brothers had died, leaving more than one legacy in their wake.

The 1857 final edition of the Grimm Fairytales book is one of the most reproduced books of all time, particularly this most recent time frame! It is believed that only Shakespeare and the Bible have surpassed it so far, with many different versions available thanks to Englishman Edgar Taylor who began the translation and production process of one of the earlier copies of the book in 1823. This is partially what kicked off the spiralling fame and popularity of these stories.

We hope you enjoyed learning some new things about these magical stories and some of the secrets they possess, and it inspires you to come and uncover the secrets of our new game, The Three Bears!

If you’d also like to take a look at the stories, there’s an excellent version available on Amazon.